I wanted to give the readers a long-overdue update. The Irish Week in Douglastown is just around the corner and that means I'll be hitting the old 132 early next week. Yet again, there is a really fantastic program lined up. Here are some of the events I'm looking forward to: 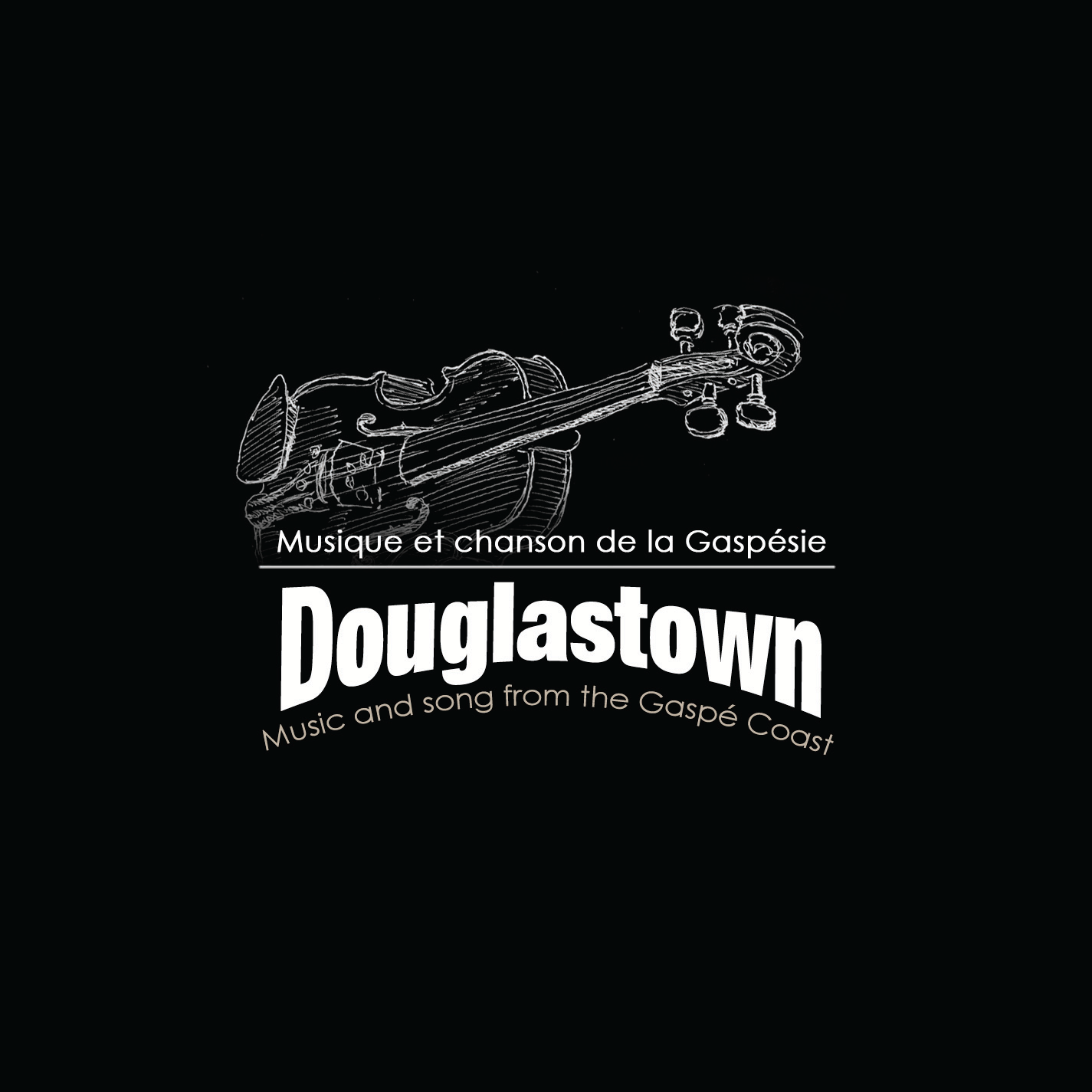 Laura and I are especially proud to be part of the official release of the full-length CD "Douglastown: Music and Song from the Gaspé Coast" at this year's festival. For the past two years, we have been working with Luc Chaput to put together a disk which showcases the musical culture of Douglastown and the surrounding villages since the 1950s. We listened to and digitized over six dozen of hours of reel-to-reel tape and cassettes. Last May, I made a weekend trip to Montreal where Laura and I worked with sound engineer Denis Martin of McGill University and Lamajeure Studios where we mastered the tracks. I can honestly say that we were both amazed with Denis' wizardry: He brought several tracks on old reel-to-reels back to life and made all the tracks really sparkle. Many people in the community helped us out over the past few years by donating home recordings and sharing their knowledge with us. We are most grateful. You know who you are!

The official release will take place Wednesday, July 30 at 7:30 at Holy Name Hall. We will be having another smaller event the following Saturday, August 2 at the Musée de la Gaspésie.

Here is the official program for the whole week:
http://www.douglastownirishweek.org/program.html

If you can't be there in person but would like to purchase a copy of the CD, you can place an advanced order by calling the community centre in Douglastown: 418-368-0288 or send me an email and I'll put you in touch.

See you soon Douglastown!
Posted by Glenn at 1:20 PM No comments: